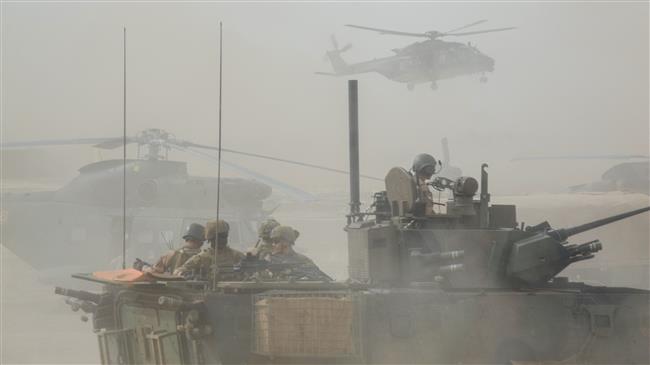 French President Emmanuel Macron says 13 French troopers have been killed in a helicopter crash during an operation against militants in Mali.

The president’s office said in a statement on Tuesday that the accident occurred on Monday evening.

Macron also expressed his “deep sadness” over the incident and sent his condolences to the soldiers’ families.

Earlier this month, a French soldier was killed in northern Mali when an explosive device went off near his vehicle.

The West African nation has suffered violence since 2012, when militants and allied Tuareg rebels took over the country’s north.

The French military then intervened militarily.

Violence continues nonetheless, with the militants — linked to al-Qaeda and Daesh — using northern Mali to launch attacks on other countries in the region.