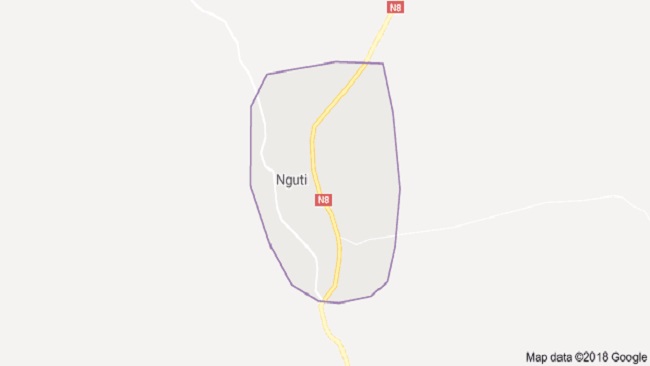 The bodies of three gendarmerie officers including the newly appointed Commander of the Nguti Gendarmerie Brigade, Guy Robert Lontsi have been identified at the Manyemen hospital by family members. The three were reportedly killed on Tuesday morning in clashes between security forces loyal to the Biya regime in Yaoundé and Ambazonian militants.

The suspected secessionists’ militants who recently declared their allegiance to the Interim Government of the Federal Republic of Ambazonia clashed in Nguti some few kilometers from Manyemen. Cameroon Concord News sources in the locality hinted that the Brigade Commander Guy Robert Berlin Lontsi was killed during the attack while two other gendarmes who sustained serious injuries later gave up at the Manyemen hospital.

We understand the restoration forces targeted the Nguti Gendarmerie Brigade forcing most of the Nguti inhabitants to flee their ancestral homeland.  There are also reports that the new brigade commander provoked the situation when he ordered the arrest of many young people and was demanding families to pay colossal amount of money to the gendarmerie for their children to gain their freedom.