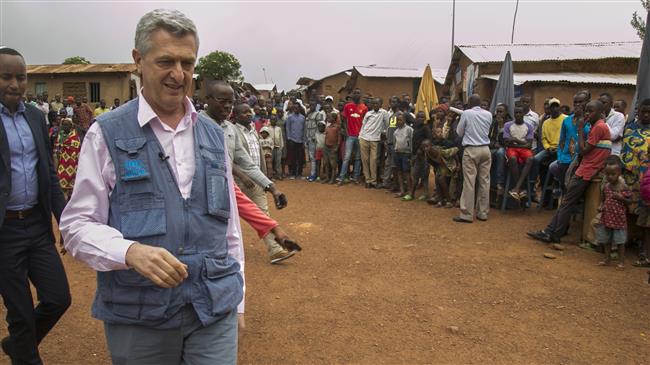 Forty civilians have drowned after their boats overturned on a storm-swollen river while they were fleeing fighting in the northwest Democratic Republic of the Congo.

“As of Wednesday night, we recovered the bodies of 40 people” after their boats capsized, Jean Bakatoye, vice governor of South Ubangi province, said Friday. The number of the victims is expected to rise, the senior local official said.

“The toll is still provisional as other bodies were swept downstream,” Bakatoye said. The civilians were attempting to cross the Ubangi River, which marks part of the border with the adjacent Republic of Congo, in order to escape fighting between DR Congo troops and “outlaws,” Bakatoye said.

The events occurred in the remote border area of Dongo, after an army position was attacked on Sunday, he said.

“Several soldiers” were wounded, he said, although four witnesses said they had seen the bodies of two troops and four attackers.

Dongo was shaken by a revolt by the Enyele ethnic group in 2009, which was put down by the Congolese army the following year. Fighting killed an estimated 270 people and forced 200,000 others to flee their homes.

The Democratic Republic of the Congo is suffering from growing insecurity. New conflicts are erupting as President Joseph Kabila struggles to maintain his grip on power after his constitutional term in office expired in December 2016.

Violence has also erupted in the central region of Kasai. There a tribal chieftain known as the Kamwina Nsapu, who rebelled against Kabila’s regime, was murdered in September 2016.

Another conflict is flaring up in the country’s Ituri province between the Hema and Lendu communities.