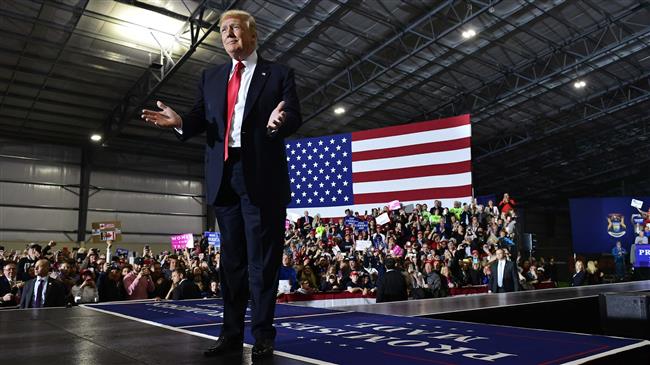 Almost US$1 billion was spent on political advertising this year in the United States, according to a report.

Advertising Analytics predicted that a total of $6 billion will be spent during the 2020 election cycle. Over a dozen Democrats and three Republicans are competing in the 2020 presidential election.

Democratic candidate businessman Tom Steyer spend the second most, purchasing $83 million worth of ads, according to Politico.

Some 485 million was spent on political advertising in Washington D.C.

According to former US Democratic senator Mike Gravel, US politics is dominated by big money and its role.

American political writer Stephen Lendman has said that the United States is controlled by big money, wealthy people whose interests are served by the government and other public institutions at the expense of ordinary Americans.

In the 2010 Citizens United case ruling, the US Supreme Court allowed unlimited independent spending by corporations in elections.

According to a study published by the New York Times, wealthy individuals and corporations have begun to replace powerless people as direct beneficiaries of the US political system and the Constitution.