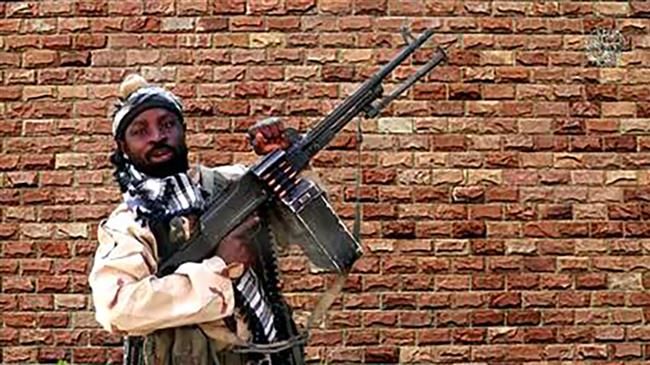 At least seven people have been killed in Chad and Cameroon by militants of the Boko Haram Takfiri terrorist group, which is based in neighboring Nigeria.

A local source in the northern Cameroon border area said Thursday that five civilians had been killed in Boko Haram’s raid two nights earlier on a border town, which gives direct access to Nigeria.

“A group of Boko Haram fighters made an incursion during (Tuesday) night in Assigashia …The attackers killed five people and wounded five more,” said the source, who was close to administrative authorities.

An official in the Cameroon security services also confirmed the raid and the casualty toll.

Due to its geographic location, Assigashia has seen recurrent Boko Haram attacks in the past. The militants were blamed for a raid in January that left a civilian killed.

Meanwhile, a captain and a soldier were killed in Chad in an ambush by Boko Haram.

A senior military official said Thursday that the attack which took place a day earlier targeted the troops who were returning from a border patrol in the Lake Chad region near the Nigerian frontier.

“The Boko Haram attackers disappeared into the island” on the lake, said the source about the attack, which was the first known assault on Chadian territory by Boko Haram since May 2017.

More than 20,000 people have been killed and hundreds of thousands displaced in more than eight years of insurgency by Boko Haram in Nigeria, Chad, Cameroon and Niger.

Nigeria’s government says the militants have been pushed from major strongholds in northern cities and towns. However, attacks targeting civilians and security forces have continued unabated over the past months both inside and outside Nigeria’s borders.