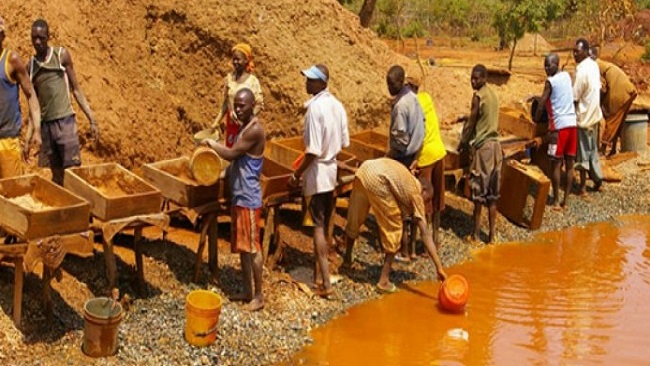 9 killed in Cameroonian gold mine collapse 0

9 people have been killed following the collapse of a gold mine in the East region of French Cameroun. The tragedy occurred in Ngoura, a district in the Lom-and-Djerem Division headquartered in Bertoua.

According to the Francophone dominated security service in Bertoua, the bodies of the 9 victims were found, identified and handed over to their respective families. They will be buried in the coming days.