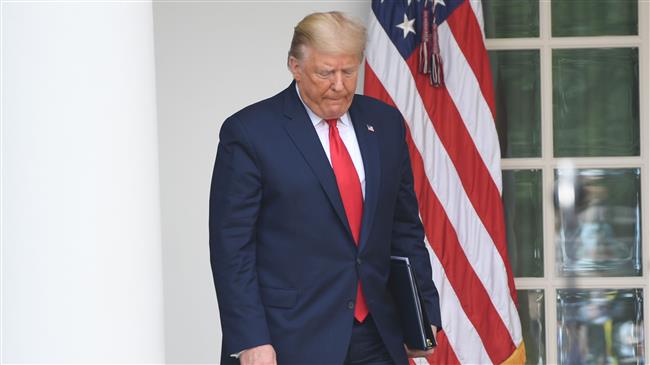 A President Unhappy: 4 people died during the siege, more than 50 people were arrested 0

President Donald Trump said there would be an “orderly transition on January 20” after Congress concluded the electoral vote count early Thursday, certifying President-elect Joe Biden’s victory, hours after he appeared to excuse the violent occupation of the US Capitol by his supporters. A woman was fatally shot, windows were bashed and the mob forced shaken lawmakers and aides to flee the building, shielded by Capitol Police.

Lawmakers formally certified Biden as the winner of the presidential election Thursday morning, clearing the way for his inauguration on January 20. Republican Vice President Mike Pence certified the Electoral College count of 306 electors in favour of Biden against 232 in favour of Trump.

Trump promised Thursday there would be an “orderly transition on January 20” after Congress concluded the electoral vote count. On Wednesday he told the crowd at a so-called Save America rally that he would “never concede” the 2020 election. He urged supporters to gather at the Capitol building to support the Republican lawmakers who had vowed to challenge Biden’s win.

Trump supporters fought with Capitol police and then forced their way into the building, breaking windows and scaling the outside walls. Several officers were wounded and the National Guards of several nearby US states were mobilised to provide support.

DC police said four people died during the siege – one woman was shot by police and died in hospital while three others had medical emergencies. More than 50 people were arrested.

As Trump supporters besieged the Capitol, President-elect Joe Biden called on Trump to go on national TV to denounce the “insurrection”, calling the scenes “disgraceful”.

Trump eventually gave a statement via a recorded video, repeating his false claim that the election was stolen but asking supporters to “stay peaceful”. Several hours later he called for the crowd to “go home” before adding: “We love you. You’re very special.”

Other riots instigated by Trump supporters were staged outside legislatures in states including Georgia, New Mexico, Ohio and California, leading some to be evacuated. Some scuffles broke out but most demonstrations were small and led to only a few arrests.