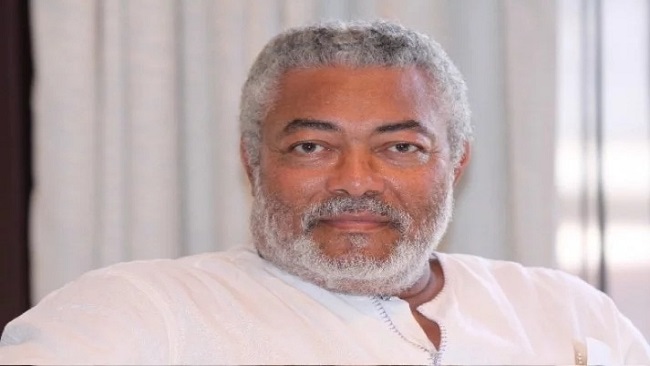 The former president of Ghana, Jerry John Rawlings, has died at the age of 73, according to media reports on Thursday.

The former leader who seized power twice via military coups was admitted to the Korle Bu Teaching Hospital in Ghana’s capital, Accra, last week after suffering from a brief illness, state-owned newspaper Daily Graphic reported on its website.

Rawlings was born in Accra in June 1947, to a Ghanaian mother and a Scottish father.

He came to global prominence in 1979 when, as an army lieutenant, he ousted General Frederick Akuffo as president.

From 1981 to 1993, Rawlings ruled as chairman of a joint military-civilian government. In 1992 he was elected president under a new constitution, fully assuming the role the following year before serving two terms.