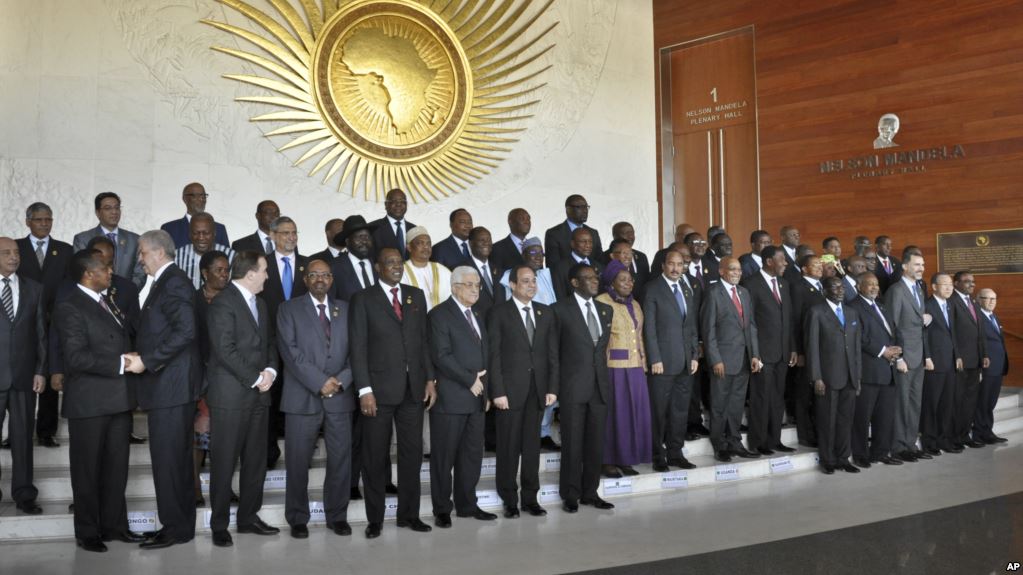 African presidents including the heads of state of Uganda, Nigeria, South Africa and Nigeria congratulated the Chinese president upon his re-election, even as political analysts remarked that China’s life presidency project would be welcomed in many African countries.

Life presidency projects are the subject of fierce debates and violent protests in many African countries including Uganda where the ruling party recently lifted the age limit that would have prevented president Museveni from standing for a sixth straight term as president.

On behalf of the Government and people of the Federal Republic of Nigeria, I congratulate you most sincerely on your re-election as the President of the Peoples Republic of China.

The Ugandan president was indeed one of the first African leaders to congratulate Xi Jinping and commit to continued economic and diplomatic ties.

Kenya’s Uhuru Kenyatta also touted the re-election as a demonstration of the Chinese people’s confidence in Jinping’s ‘vision and wisdom in the governance of China and international affairs’. The Nigerian president, in a letter, also praised the Chinese leader for his wisdom and vision.

“On behalf of the Government and people of the Federal Republic of Nigeria, I congratulate you most sincerely on your re-election as the President of the Peoples Republic of China. Your re-election is an indication of the trust and confidence reposed in you by the people of China on your ability to bring your vision and wisdom to bear in the conduct of national and global affairs,” Buhari is quoted to have written.

Many other African and world leaders have been congratulating the Chinese leader and reaffirming their commitment to bilateral ties with the global trade superpower.

The Russian president, Vladimir Putin who won the presidential polls in his country over the weekend was also congratulated by leaders including Egypt’s president Abdel Fattah el – Sisi and Cameroon’s Paul Biya. 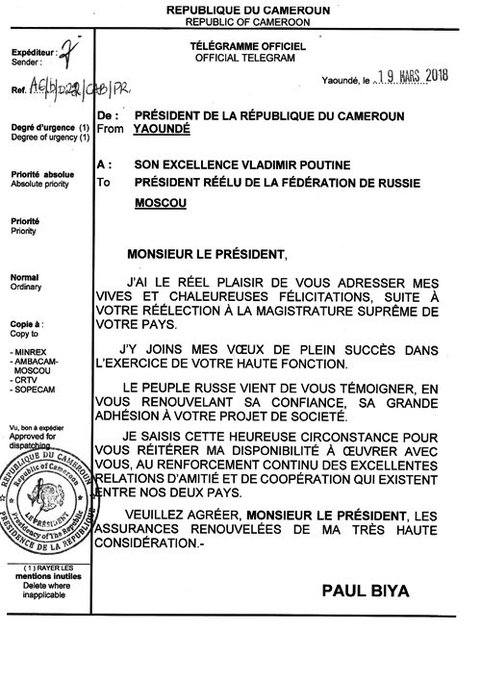