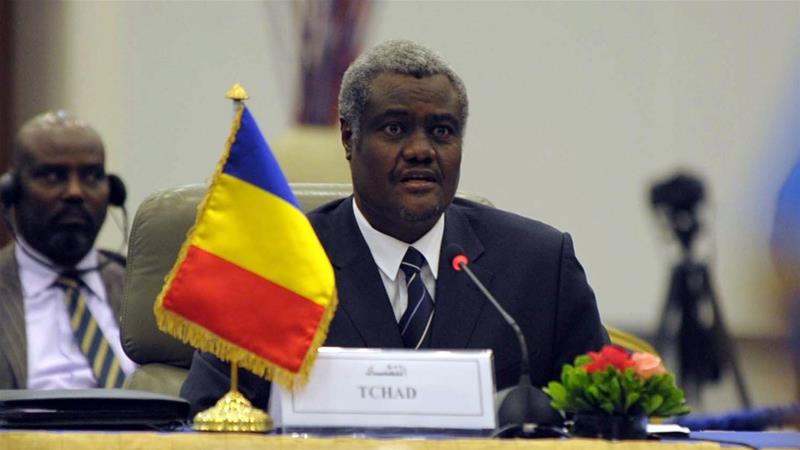 The head of the African Union Commission has called for a renewed effort to try to find a peaceful solution to the conflict in Cameroon.

Moussa Faki Mahamat’s call for an inclusive dialogue comes after dozens of school children were reunited with their parents after being kidnapped.

They were reportedly held by Anglophone separatists. The principal and one of her teachers are still in captivity. Mr Mahamat called on the perpetrators to be identified and brought to justice.

A peace conference, organised by religious leaders, is due to take place later this month however it is not clear whether the Cameroonian government or the separatist rebels will attend. Activists claim the country’s French-speaking majority is marginalising the English-speaking minority.