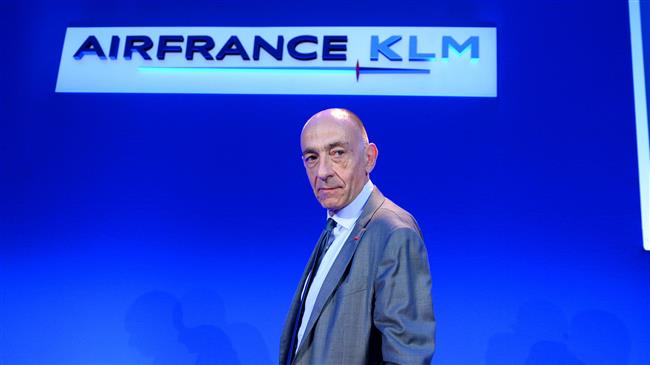 The 65-year-old CEO announced his resignation on Friday making good on an earlier promise to step down if he failed to end the weeks-long strikes.

Staff and management at the flagship carrier have been locked in a wage dispute since February.

“I accept the consequences,” said Janaillac after 55.44 percent of Air France workers voted against a seven percent over a four-year pay raise.

Janaillac described the workers’ decision as a “huge waste” of resources after revealing last month that the industrial action cost Air France 25 million euros per day.

The decision came as workers began a fresh round of intermittent strikes Friday, prompting the cancellation of a quarter of flights on average.

“Air France was on the road to success. I regret that that dynamic was not understood (by workers),” he said.

Unions argued the raise was too little after years of restructuring during which pay was frozen, and demanded a 5.1-percent raise this year instead.

The move coincided with Air France-KLM’s release of first-quarter earnings, which showed a net loss of 269 million euros ($322 million), weighed down by three days of strikes which cost about 25 million euros per day according to the company.