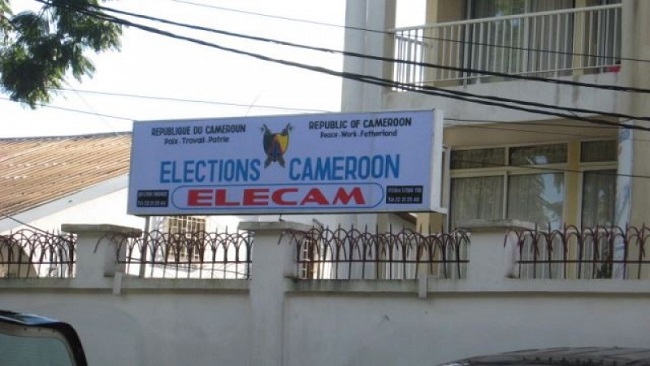 A statement from the Ambazonia Interim Government says Ground Zero-based resistance groups are fully prepared to respond to any act of provocation by French Cameroun electoral officers, warning that there are no red lines in dealing with enablers.

In the press release that was made public late on Saturday and signed by Vice President Dabney Yerima, the Southern Cameroons Interim Government said “soon and very soon, Ambazonia Restoration Forces will be targeting the French Cameroun military with resistance rockets.”

“There are no red lines in Ambazonian actions taken against the French Cameroun occupying electoral officers and the military” the statement noted.

Yerima called on Southern Cameroons frontline leaders to formulate a unified resistance program in the face of the continuous French Cameroun occupation and to bear in mind that peace with French Cameroun is an illusion.

Yerima furthered that Southern Cameroonians in Ground Zero have fought alone from the beginning till now and deserve unflinching material, financial and moral support from the diaspora.