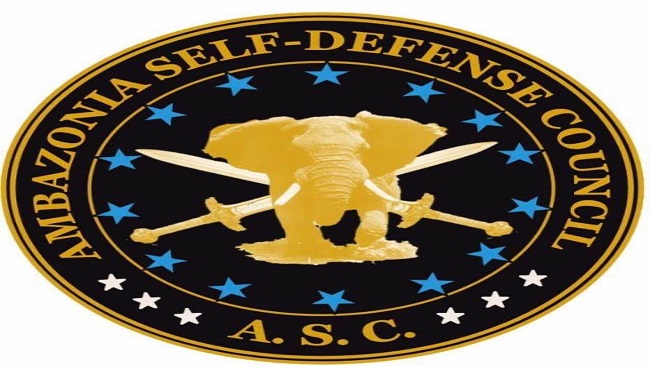 Ambazonia Defense Secretary: Getting to Buea and establishing security only possible through unity 0

Southern Cameroons Secretary for Defense says getting to Buea and successfully establishing security in every Ambazonia county will only be possible through unity among all restoration groups and front line leaders.

The Defense Secretary names (withheld) spoke to our correspondent in Boston, USA on the effects of COVID-19 on the resistance and pointed out that Buea is only possible within the framework of unity, complete and total cooperation both in the diaspora and in Ground Zero.

The Southern Cameroons Defense Secretary also congratulated all Ambazonia Restoration Forces for holding strong to the goals of the resistance and quest for the independence of the Federal Republic of Ambazonia.

The Defense Secretary’s remarks concerning the importance of unity in the Southern Cameroons battle for independence came amid ongoing anti revolution statements from the former Secretary of Communication Chris Anu and his acolyte Boh Herbert.

Southern Cameroons has weathered almost four years of French Cameroun military aggression and genocidal campaign that have turned the hugely rich and peaceful territory into a lucrative market for French Cameroun criminals currently involved in kidnappings.

The Defense Secretary hoped that respective efforts by the jailed leader President Sisiku Ayuk Tabe and Vice President Dabney Yerima will contribute to bringing about unity and cooperation.