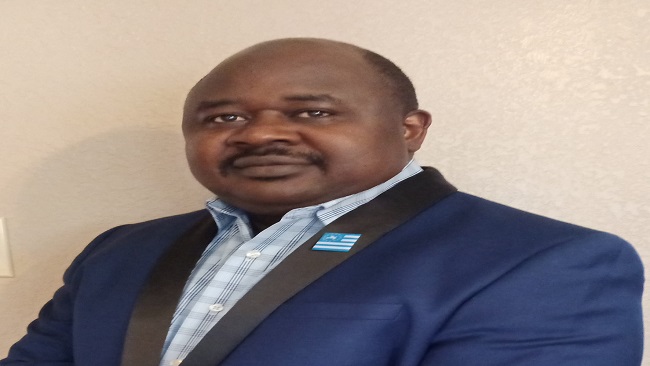 French Cameroun soldiers deployed to Southern Cameroons have been told to resort to the policy of indiscriminate killings. Yaoundé says the killings carried out by the Cameroon government forces in Nkambe and Bali has dealt a fatal blow to the Ambazonian Restoration Forces.

Cameroon government military spokesman, Colonel Badjeck hinted recently that with the approval of the Minister of Territorial Administration, Paul Atanga Nji who also moonlights as Secretary of the National Security Council, the army has been authorized to carry out “massive killings” and that the leadership of the exiled Ambazonian Interim Government will also be targeted by hit men sponsored by the Biya regime.

Commenting on the issue, the Ambazonian Secretary for Homeland Security observed that many of the commanders of some Southern Cameroons resistance groups not under the supervision of the Interim Government are extremely lacking in personality and military experience which is helping the French Cameroun military in its onslaught.

Bishop John Egyawan, a former US war veteran revealed that his department has men and women with solid personal achievements in the US and European armies and serious consultation is currently going on for the implementation of a new self defense strategy which will be centered on county-by-county.

The Southern Cameroons Homeland Security Chief also pointed out that some of the fighters not loyal to the Interim Government have transformed themselves into criminal gangs and are presently terrorizing the Ambazonian people which are counterproductive to the revolution. “All of these organizations – from senior commanders here in Europe and the US to the low-ranking soldiers – not under the Interim Government are indirectly helping the fighting spirit of the enemy,” John Egyawan said.

Asked about the way forward for the armed resistance, the Ambazonian Homeland Security Chief noted that his department has recommended Southern Cameroons Restoration Forces carry operations deep inside French Cameroun, asserting that the offensives would yield many benefits despite the risks associated with them.

Bishop John Egyawan added that Southern Cameroonians should keep the financial donations coming in as Acting President Ikome Sako has called for a proper positioning of Restoration forces units in the Northern Zone with the aim of subjugating the enemy.

Meanwhile, Cameroon Intelligence Report has been reliably informed that the French Cameroun army is moving hundreds of combat forces and military equipment to the Lebialem County via Dschang in the Western Region of Francophone Cameroon. The recent activity of the Red Dragons of Lebialem in a way that surprised the enemy and destroyed its equipment has greatly damaged the French Cameroun military fighting morale.