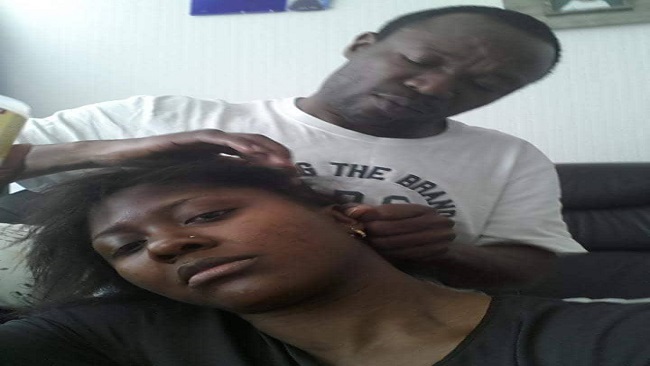 Ambazonians don’t be distracted: It’s all about the money for Cho Ayaba and General Ivo 0

Which were you thinking about today? a) Anything but Cho Ayaba and General Ivo? b) All the actions of the Ambazonian Interim Government? c) None of the above?  It’s the most important question in the Southern Cameroons revolution right now.

The Southern Cameroons political conversation is at a troubling and unusual tipping point. The exiled Interim Government wants to sell only its positive plans and the other obscure groups wants to talk only about the Interim Government’s negative record. Instead of rallying behind a government that has many experienced actors and actresses and that has the support of the Ambazonian people, the disgraced Cho Ayaba and the consistently inconsistent General Ivo are both thinking that right now the struggle is about which Interim Government negative plan is most debated.

Recently, every French Cameroun military atrocity has been blamed on the Interim Government by these inconsequential actors.  As the Southern Cameroons war intensifies, it is evidently clear that the wins will be decided by what the leaders choose to do in the media.

This can play out in one of two ways. If Ambazonians decide to ignore the other opportunistic so-called leaders such as Cho Ayaba and General Ivo, we’ll be talking about anything but division and much of the discussions will be dominated by a combination of diplomatic push and resistance tactics. After the massacre in Nkambe and Bali, we of the Cameroon Concord News Group think that where we stand right now, that feels increasingly likely.

There’s another possibility; the small groups earlier created by Akwanga and Ayaba on Ground Zero that are now committing horrible crimes could remain the centre of the discussion. The leaderships of these funny groups keep posting videos of themselves on social media with the aim of fabricating a contest between the Southern Cameroons Interim Government and their unpopular one-man-show style of resistance. Though there is plenty at stake there. In fact, this tactical struggle for the agenda of social media coverage of the Ambazonian revolution has really affected the resistance greatly and caused the lives of hundreds of innocent Southern Cameroons civilians. 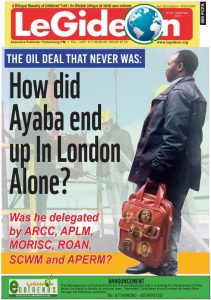 Doubt, lack of confidence, disillusion, political apathy and cynicism is hampering the smooth running of the Ambazonian Interim Government. Interest in Southern Cameroons political philosophy and ideology, is very low now amongst our people in Europe, South Africa and the USA including Canada. There is far greater involvement by those on Ground Zero than Ambazonians in the Diaspora.

The more complex truth is that the Southern Cameroons Diaspora political elite are materialistic and transactional about the politics of liberation – but this isn’t the same thing as being cynical or selfish.

Of course, if the people of Southern Cameroons really want to win this war of liberation, it requires for all Ambazonians to rally behind the Interim Government now to reproduce the discipline that was put in place by Interim President Sisiku Ayuk Tabe and to see through the politics of distractions, to what matters: progress in resistance and protection to our wounded and refugees in Nigeria and those living in the bushes. But for Cho Ayaba, Akwanga and Ivo, its simply about the money.