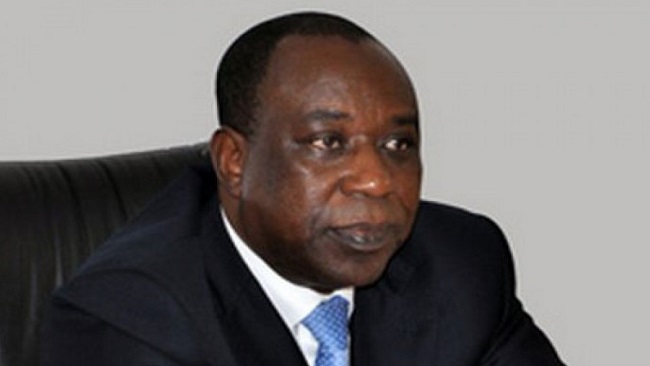 Amid probe, Biya bars GM of Camtel, Deputy from leaving the country 0

David Nkoto Emane, the General Manager of Cameroon Telecommunications (Camtel) – a state-owned telephone operator has been barred from leaving the country.

The decision also concerns Richard Maga, the deputy general manager of the company including some of their staff.

The decision to prevent Camtel’s officials from leaving Cameroonian territory was taken on the instructions of President Biya after a correspondence from the State Audit Office, which audited the company’s accounts recently in Yaoundé.