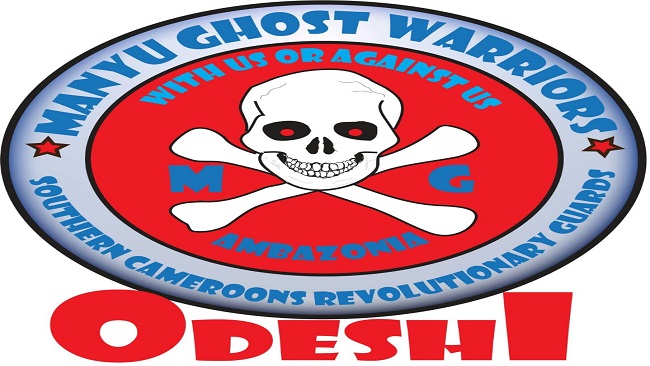 Cameroon Concord News Group sources believe that the French Cameroun army is planning to carry out an assault on the Eyumojock sub constituency in the Manyu County in response to the attack by Ambazonia Restoration Forces on a Cameroon military convoy, which it blamed the Southern Cameroons Interim Government.

Our chief intelligence officer in Mamfe said the Cameroon government army is now stationed in Otu and assessing plans to carry out the assault on Southern Cameroons Self Defense Forces in the Ekok area.

We understand the Manyu Advisory Council has been holding non-stop discussions involving senior Manyu Warriors commanders and advisers to counter the French Cameroun attack. The Cameroon army plan would be for soldiers loyal to the regime in Yaoundé to launch an attack on an Ambazonian camp in Otu.