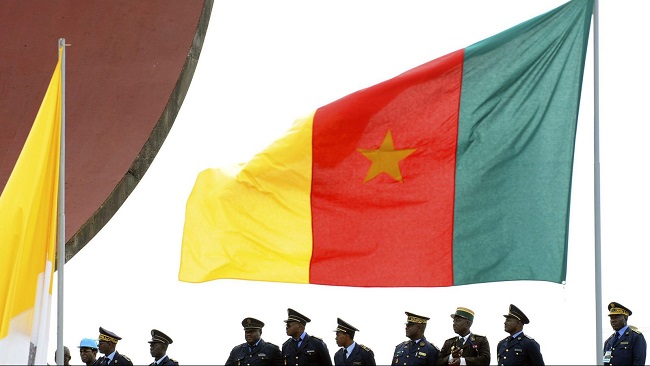 Cameroon national borders will be closed ahead of general elections polling day on Sunday, according to an order by the country’s minister of Territorial Administration Paul Atanga Nji that is made public Friday afternoon.

“National borders shall be closed 48 hours to polling day. They will be reopened the following day after voting,” according to the order, adding that international flights are exempted from the border closure.

The circulation of goods and persons within the territory by intercity road, railway, and airlines is also banned from Feb. 8 at midnight to Feb. 9 at 6 p.m.

The authorities announced the measure as the election of National Assembly representatives and municipal councilors is taking place in a context of growing tension in the Anglophone regions where separatists are fighting to create a new nation they call “Ambazonia”.

Armed separatist forces have vowed they will disrupt voting in these regions, representing about 20 percent of the national population.