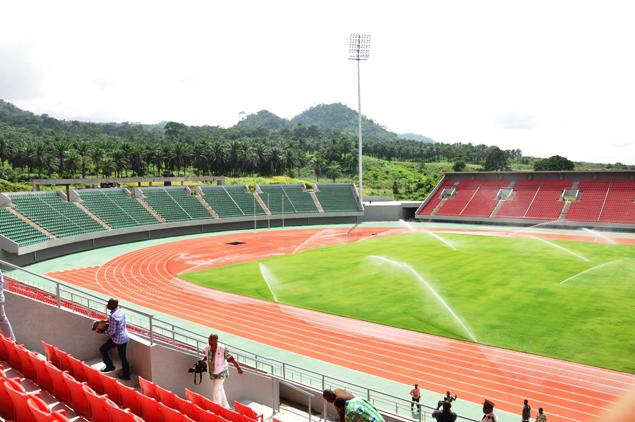 Former Egypt goalkeeper Ahmed Shobeir has said Cameroon would be stripped of the hosting rights for the 2019 Africa Cup of Nations with Morocco already lined up as replacement.

Widespread media reports in Egypt on Monday suggested that severe delays in the progress of work has resulted in the decision to strip Cameroon of the right to host the competition.

According to reports in Egypt, a final decision is expected to by taken during the CAF Congress in September with an inspection mission in Cameroon in the month of August unlikely to take place.

Ahmad refused to answer questions on the 2019 Africa Cup of Nations in Cameroon on Monday on Egyptian television, saying it would be discussed at CAF’s extraordinary congress in September to be held in Sharm El Sheikh in Egypt.

Authorities in Cameroon have maintained the country is ready to host the tournament which has been expanded to 24 teams for the first time.

The Prime Minister and Head of Government Philemon Yang was in one of the host cities, Douala to assess the level of works. He has also been to other construction sites around the country.