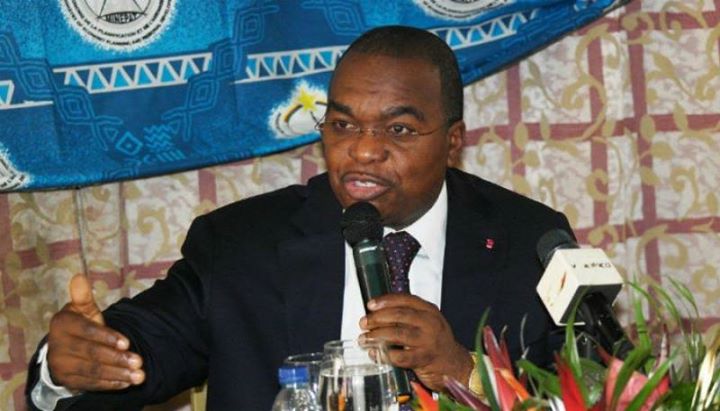 Cameroon has launched a mandatory headcount of all government employees in another effort to unmask ghost workers, official said.

Finance minister Louis Paul Motaze, in a statement, said the nationwide census would start from the salary pay-out period of April and end in June.

“The aim of the physical headcount of all civil servants is to identify and expunge irregular workers from the state payroll,” the statement said.

It said further that teams would be deployed to banks, micro-finance institutions and treasury offices, where salaries were paid out.

The salaries of workers who would not have been identified within the three months deadline would be suspended, it went on.

Mid last year, President Paul Biya instructed the government to unmask ghost workers and fake pensioners who were defrauding the state of millions of dollars.

However, experts were pessimistic that the latest headcount would succeed as it targets; banks, micro-finance institutions and treasury offices, were the wrong places to monitor real civil servants.

New York based public policy and strategic management consultant Ekinneh Agbaw-Ebai, thinks the government will fail “because it is a supply-side approach that does not address the demand-side; to know how the ghost workers entered the payroll in the first place”.

Mr Ebai, who works with the consulting firm, Gerson Lehrman Group (GLG), advised the Yaoundé administration to instead go for software programs that would purge payrolls of ghost workers.

“You cannot undertake a headcount by focusing on how many people actually collect salaries. How do you, for example, control fraudulent or double identities?

“And who will monitor the monitors, given that in Cameroon, everybody has a price?” Mr Ebai posed.

Cameroon lost about $283,000 (FCFA 150 million) in salaries and other benefits to the ghost workers between 2007 and 2010, according to local newspaper the Kalara.