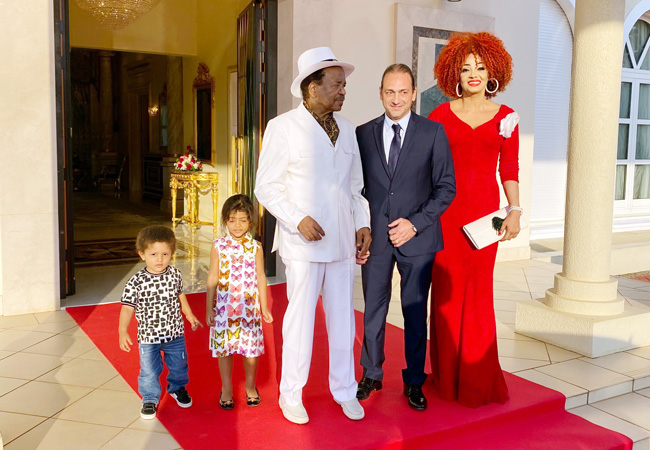 Top medics from the CNPS hospital in Yaoundé were helicoptered last night to Mvomeka’a for a medical evaluation and treatment of French Cameroun’s longtime head of state Paul Biya after what was described by Cameroon Intelligence Report sources as a minor stroke.

Despite numerous assurances about President Biya’s bill of health, his prime minister and head of government Dion Ngute was ordered by the presidency to announce emergency COVID-19 rules which includes terms and conditions for the reopening of schools and Coronavirus control measures for 15 days (renewable).

At the time of filing this report, an aide to the president confirmed to our Yaoundé city reporter that the president felt unwell but his condition is not serious at all.  He added that initial examinations were done late yesterday and the French Cameroun Monarch will return to Yaoundé this coming week adding that his health does not cause any concern.

French and Southern Cameroonians including experts of the CEMAC region worry about the country’s stability should the 87-year-old Paul Biya depart from the political scene. He has served as head of state since 1982 despite persistent youth unemployment and corruption allegations.