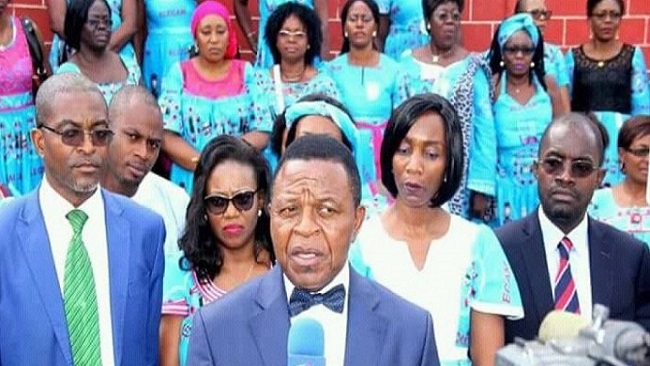 Erik Essouse was appointed on Monday by President Biya as Chief Electoral Officer of ELECAM, the body in charge of the electoral process in Cameroon. The new so-called general manager replaces Abdoulaye Babale, accused by the electoral council of “gross negligence”.

Prior to his appointment, Erik Essouse was the Deputy Chief Electoral Officer. He had held the position since 2008. His appointment comes about 5 months before the presidential election, which is scheduled to take place between 14 October and 14 September. Abdoul Karimou was appointed Deputy General Manager.