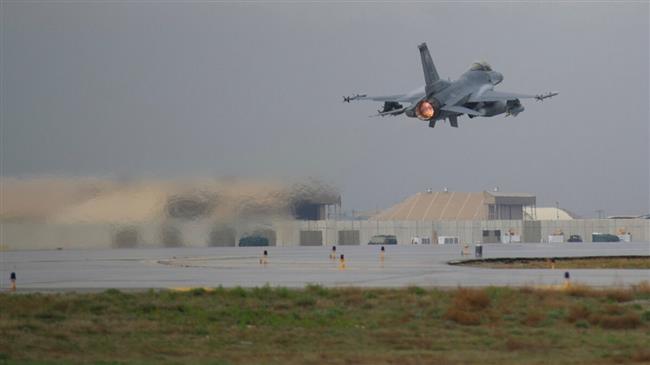 Bomb explodes at gate of largest US base in Afghanistan 0

A bomb explosion near the largest US military base in Afghanistan has left at least five injured, officials say.

The attack which took place on Wednesday near the entrance to Bagram Airfield has also damaged a hospital that was under construction.

“The explosion happened in front of the gate of the Korean hospital which is almost adjacent to Bagram airfield,” said Wahida Shahkar, spokeswoman for the governor of Parwan province.

“So far five injured civilians have been transferred to the hospital,” Shahkar said, adding that all five wounded in the attack were Afghans.

“A 30-minute clash also happened between the attackers, who obviously wanted to enter the base, and foreign forces,” she said.

There has been no immediate claim of responsibility for the blast so far.

NATO’s mission said in a statement that there were no US or coalition casualties and “the attack was quickly contained and repelled.”

However, a future medical facility being built for locals was badly damaged, the statement added.

Washington resumed talks with the Taliban in Qatar’s capital Doha on Saturday.

Trump ended yearlong talks with the Taliban in September, when an agreement appeared imminent that could end America’s longest war.

The US invaded Afghanistan in October 2001 and overthrew a Taliban regime in power at the time, vowing to bring stability to the war-ravaged nation.

However, US forces have remained bogged down there through the presidencies of George W. Bush, Barack Obama, and now Donald Trump.

More than 14,000 US troops remain in Afghanistan and Trump has repeatedly expressed his frustration with their continued deployment.

On Monday, a confidential trove of US government documents made public by The Washington Post revealed that American officials have “constantly lied to” the US public about what has been going on in the now 18-year war on Afghanistan.