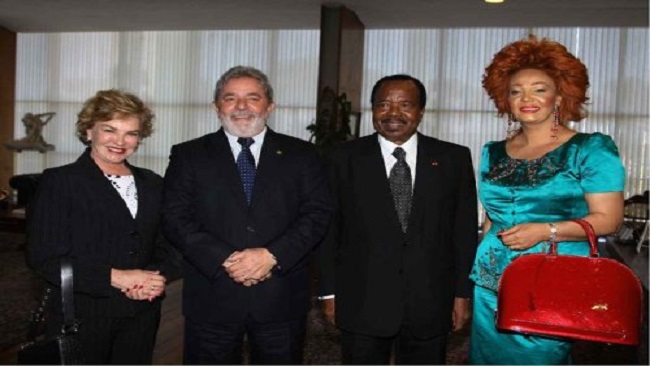 A Brazilian court on Thursday approved the seizure of former President Luiz Inacio Lula da Silva’s passport, the Justice Ministry said, after an appeals court upheld the corruption conviction of the left-wing hero.

The decision came on the eve of a planned trip by Lula to Africa. It also came a day after appellate court judges voted to uphold Lula’s convictions on taking a bribe and money laundering and extended his sentence, in a major blow to the popular politician’s plans to run again for the presidency this year.

Lula’s lawyer Cristiano Zanin said the former president’s passport would be handed in on Friday, but called the decision “shocking” and an unnecessary restriction on his freedom of movement. In a statement, he said that the appellate court had been informed of Lula’s trip to Africa and his plans to return to Brazil on Jan 29.

Lula could be arrested as soon as judges make a decision on a final appeal in his case, which is expected to occur in at most two to three months.