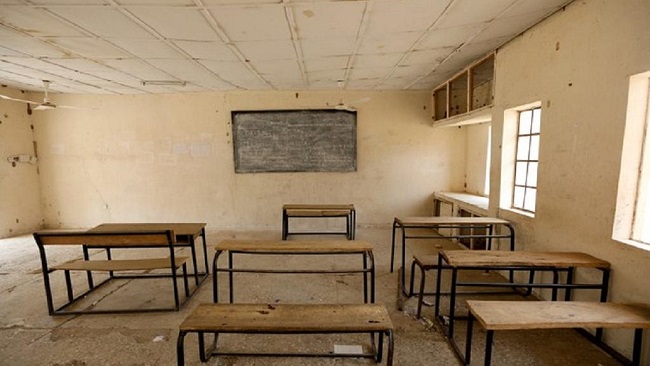 The presidency said Buhari would visit areas affected by criminality in the last few weeks to meet and console communities affected from Mar. 5. It said he will visit Yobe, Taraba, Benue and Rivers States.The tweet did not say whether he would visit the town of Dapchi, where the girls were taken on Feb. 19.

It however mentioned that he had received the Liberian president, George Weah, before starting the regional tour in Taraba state. Buhari is later expected to travel to Ghana for the country’s 61st independence celebrations.

Buhari urged Nigerians to cooperate with security agencies in order to arrest the latest wave of crime and atrocities by Boko Haram.