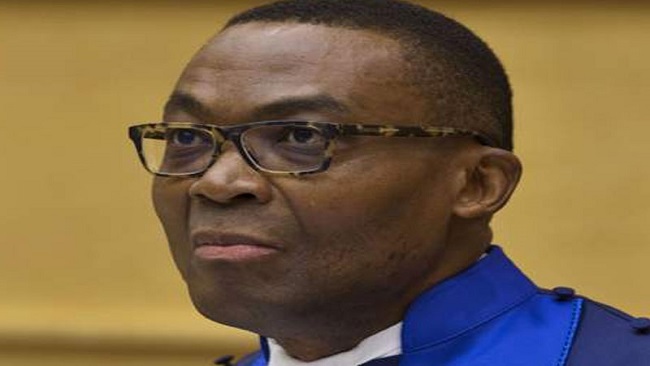 Cameroon and Nigeria back ICC president 0

Nigeria, Cameroon and other states have renewed their support for the International Criminal Court (ICC) following the March election of Judge Chile Eboe-Osuji as president.

In a letter of congratulations to the Nigerian judge, the Nigerian government pledged its “continued backing and unflinching support,” according to a press release from the ICC.

Similar expressions of support have come in from countries worldwide and from the United Nations Secretary-General Antonio Guterres.

Mr Eboe-Osuji presided over the trial of Kenya’s Deputy President William Ruto, although the case was eventually dropped.