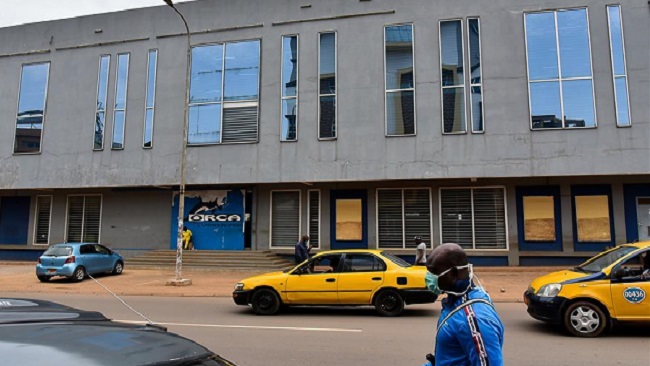 Cameroon is in stage 2 of the COVID-19 epidemic, with the main objective to curb the spread of the virus in the national territory, health minister Manaouda Malachie said Sunday evening.

“I am afraid that we are to this day, already in a community transmission therefore at stage 2 of the epidemic,” said on twitter the minister answering questions by netizens on the extent of local transmission in Cameroon.

The Central African country announced its first COVID-19 case on March 6, and a month later, counted until Monday morning 658 confirmed cases including nine deaths and 17 cured cases, according to the latest official report.

In epidemiology, stage 1 is where the priority is to stop the introduction of the virus, followed by stage 2 whose objective is to slow down the spread.

“Although (the number of cases are) growing, the situation remains under control because we are looking for cases and putting them in isolation,” reassured Manaouda via twitter.

Cameroon is currently the second country in sub-Saharan Africa most affected by the new coronavirus after South Africa, which has 1,655 cases, according to official statistics.

In the capital Yaounde, two new care centers are under preparation at the military stadium and in the old building of the Orca supermarket, which should make it possible to increase the reception capacity up to 3,000 beds, according to the health ministry.

Since March 18, a series of barrier measures have been put in place by the Cameroonian government. These include closing of borders, isolation of people at high risk, the restriction of mass gatherings and movement. However, these measures have not been scrupulously respected by the population.

“Some of our compatriots do not make our job easier, thus endangering the lives of others,” said Manaouda, calling on the populations to remain confined as long as possible, and to cover their noses and mouths when leaving their house.

Recently the wearing of a protective mask has become mandatory for all those wishing to approach certain hospitals and public services, like the General Hospital of Yaounde, and government bodies in the Cameroonian region of Southwest.