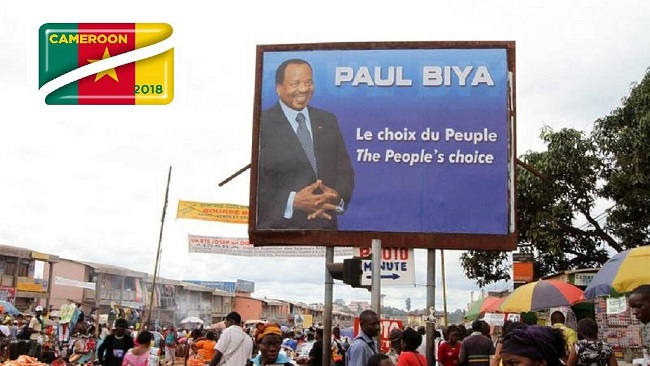 A Cameroonian man was sentenced to 14 years in prison and deportation from China after he defrauded his Chinese “girlfriend” of more than 6 million yuan ($896,000).

A woman surnamed Hu in Beijing transferred the money to her “boyfriend,”  who she met on a dating website in 2014, agreeing to support his studies, living expenses and medical care costs, before she found herself swindled, The Beijing News reported on Tuesday, referring the Cameroonian national as “Weili.”

Local police detained Weili in October 2016 after receiving a complaint from Hu, and the suspect was prosecuted in September 2017.

According to Hu, Weili claimed to be born and raised in France. Hu fell in love with him and sold her house in Beijing to meet Weili’s demands for money during their less-than-two-year relationship.

For example, he said he needed help to pay for his living expenses in Paris when he “attended” a UN global climate conference.

Hu later discovered that Weili was actually in Cameroon instead of France at the time when he claimed to attend the climate conference.

While dating Hu, Weili also lived in Beijing together with his pregnant Cameroonian girlfriend, to whom he transferred some of the money he got from Hu.

The Third Intermediate People’s Court of Beijing in 2017 sentenced Weili to 14 years in prison, fined him 140,000 yuan and ordered him deported from China.

There was no information on whether the defrauded money had been returned.