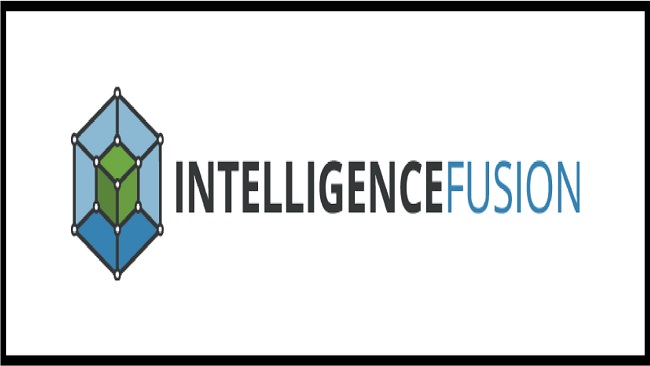 “Cameroon will become ungovernable after the 2018 presidential elections” 0

The authoritative British non-governmental organization, Intelligence Fusion has revealed that President Biya is not showing any sign of wanting to give up power. In a report published on January 4, Intelligence Fusion analysed the socio-political situation in Cameroon with focus on the next presidential election and traced the origin of the Ambazonia uprising and the response from Mr. Biya observing that it was inadequate to the demands of the people of Southern Cameroons.

“President Biya reacted to the crisis in the worst possible way, without reconciling himself or acting decisively. He did not reassure the English-speaking population, but rather sent the Cameroonian army to occupy the North West and South West regions, “says Intelligence Fusion.

The organization also indicated that Cameroon government forces have committed several acts of violence in Southern Cameroons, forcing people to desert their villages. Intelligence Fusion opined that the killing of some military officers by the Ambazonia Defense Force (ADF) is a consequence of these acts of violence against the civilian population.

Intelligence Fusion is based in London. It manages security risks and provides information on terrorist threats. It also monitors and controls the probability and / or impact of unplanned events. Intelligence Fusion was founded by Michael McCabe and Daniel Harrington, all British secret agents. They specialize in the protection of people and property in the UK and in high-risk countries.