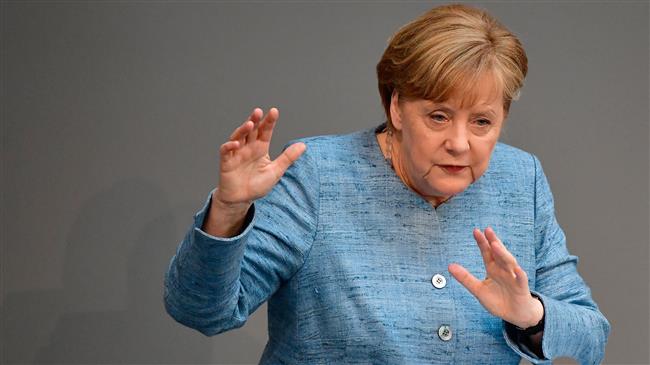 Three refugees from Syria, Afghanistan and Cameroon are suing the German state for accessing personal data on their mobile phones, arguing it was an unnecessary invasion of privacy, their lawyer said on Tuesday.

German authorities can examine the mobile phones of asylum seekers who do not have valid identity documents under a law passed in 2017 at the height of the migrant crisis in Europe to prevent asylum fraud.

But the Berlin-based Society for Civil Rights (GFF), which filed the lawsuits on behalf of the three refugees, argues that this violates their human rights.

“The BAMF (Germany’s ministry for migration and refugees) is disregarding the strict constitutional rules by which the state must abide when accessing personal data,” said Lea Beckmann, a lawyer at the GFF.

A spokesman for the ministry said it was aware that checking mobile data was an intrusion and every case was determined by strict rules.

“A mobile phone is often the only, or a very important, source to establish the identity and nationality of people entering Germany without a passport or identification documents,” he said.

The GFF argues that the method is applied too quickly in the asylum-seeking process, unnecessarily infringing asylum seekers’ privacy rights.

Refugee rights groups have also raised concerns. The World Refugee Council has warned that consent for data collection is rarely sought and refugees often do not know how their data is used.

One of the three claimants, a 29-year-old identified only as Mohammad A. from Syria, said his asylum application was approved in 2015, but that he had to hand over his mobile phone when his status was reassessed last year.

“I didn’t know what exactly was happening, nobody had explained anything. But I was afraid to be deported, so I gave the mobile. It was as if I was handing over my whole life,” he said in a statement released by the GFF.

His case was filed at a local court in the northwestern city of Hanover, GFF said. The case of an Afghan woman aged about 37 was lodged in Berlin and that of a 25-year-old woman from Cameroon, in the southwestern city of Stuttgart.