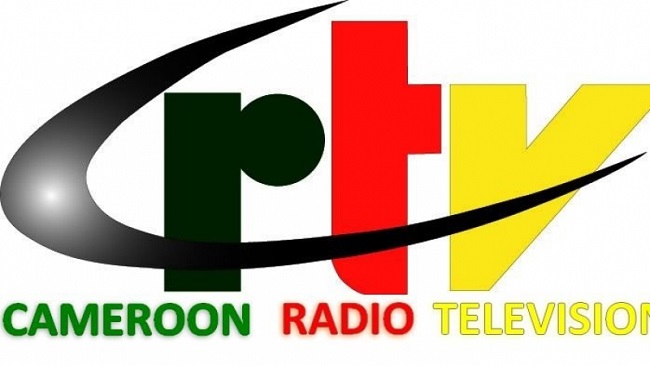 CRTV, the public broadcaster in Cameroon, and the African Union of Broadcasting, the body of free-to-air broadcasters, have ended a dispute over outstanding rights fee payments.

Following a meeting in the Cameroonian capital Yaoundé, the two organisations stated that they would look to ensure “peaceful relations” and to “avoid possible misunderstandings”.

The apparent resolution follows a stand-off over rights fee costs to Fifa competitions and qualifying matches for the 2019 Africa Cup of Nations.

The two parties said that they have come to an agreement for CRTV to “do everything possible” to ensure a $160,000 (€144,650) payment is made for rights to Fifa-sanctioned events in 2016. The payment is to be made “without undue delay”.

With regards to an outstanding rights fee for the 2019 Africa Cup of Nations qualifying matches, CRTV has vowed to “once again refer the matter to the public treasury [in Cameroon] for the execution of the payment order”.

The row erupted after CRTV did not show last month’s 2021 Africa Cup of Nations qualifier between Rwanda and Cameroon, and, in doing so, criticised the AUB and the Confederation of African Football.

In response to the claims that the AUB and CAF had refused to provide the satellite signal to the broadcaster, the AUB issued a statement saying that CRTV “never acquired the rights” to the qualifying matches.

Following this week’s talks with the AUB, the public broadcaster said that it is “awaiting an offer” from the free-to-air broadcasting body for the rights to the 2021 qualification matches.