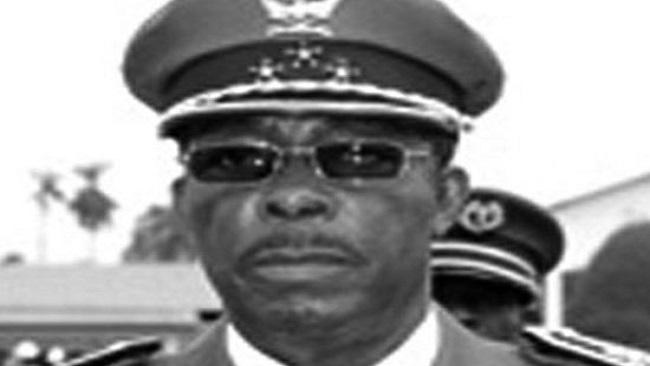 The case between the ailing President of the National Assembly, Cavaye Yeguié Djibril, and his nephew who moonlighted as his aide-de-camp, Captain Bouba Simala, had another dramatic hearing yesterday the 16th of June 2020 at the Yaoundé Military Court.

The matter which is beginning to attract media attention was again postponed until the 21st of July at the request of the state prosecutor’s office to enable General Ivo Desancio Yenwo, Director of Presidential Security to testify in front of the presiding judge.

General Ivo whose disappearance from the Yaoundé political and military scenes last year created so much under-the-table talk is expected before the judge to be heard and certainly bring new elements in this thorny case which is far from being over.

Judging from the high and delicate position he occupies among the ranks of President Biya’s closest aides in the Francophone dominated Beti Ewondo structure, it is highly likely that the soldier man will be represented by his counsel rather than responding personally to the Yaoundé Military Tribunal’s call.

It is vital to include in this report that the Cavaye Djibril- Bouba Simala case has been going on for 5 years. To be accurate since June 2015. The Speaker of the so-called French Cameroun lower house of parliament accuses his nephew, who was his bodyguard for more than 15 years, of having tried to kidnap him in complicity with senior army officers serving with the presidential guard.

By Rita Akana with files from Cameroon Info.Net