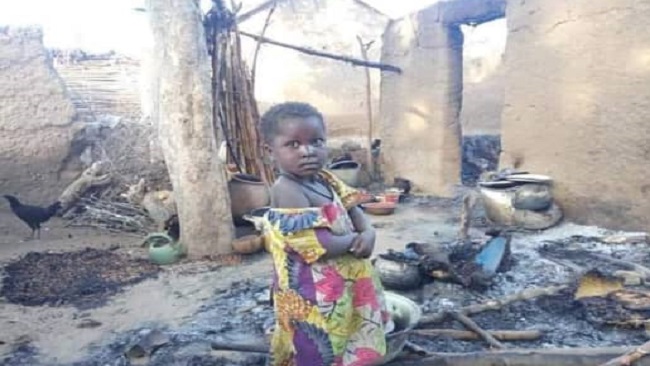 At least six civilians have been killed since May by separatist groups in English-speaking regions of Cameroon, while the army is responsible for “grave abuses”, Human Rights Watch (HRW) said on Monday.

The Northwest and Southwest regions have been gripped by conflict since separatists declared independence in 2017 after decades of grievances at perceived discrimination by the francophone majority.

“Cameroonian armed forces have attacked a health facility in the Northwest region and arbitrarily arrested seven health workers in the Southwest, while armed separatists have killed at least six civilians, including a humanitarian worker and a teacher, since May 2020,” HRW said in a statement.

The teacher at the University of Bamenda was shot dead in mid-May by separatists because he refused to stop teaching, in line with their demands to boycott education, according to HRW which cited his family and witnesses.

A grenade fired into a hospital courtyard in Bali in June, following clashes between separatists and the army, killed one person and wounded four others, the NGO said.

At the beginning of July, armed men killed a Cameroonian aid worker with the global medical charity Doctors Without Borders (MSF).

The violence took place despite claims by separatist leaders earlier this month that they had engaged in peace talks with the government.

Julius Sisiku Ayuk Tabe, the self-proclaimed president of “Ambazonia” — the name given to the breakaway state — said that he and eight other leaders in detention were in negotiations with government representatives for a ceasefire.

A UN source confirmed the meeting to AFP, but the government later denied that any talks had taken place.

Such discussions “should include ensuring respect for human rights and accountability for abuses”, said Lewis Mudge, Central Africa director at HRW.

Mudge called on the parties to “publicly commit to immediately end abuses against civilians”.

Since January, at least 285 civilians have been killed in about 190 incidents in the two English-speaking regions, according to an HRW estimate.

The regions account for about a fifth of a population that is overwhelmingly French-speaking.