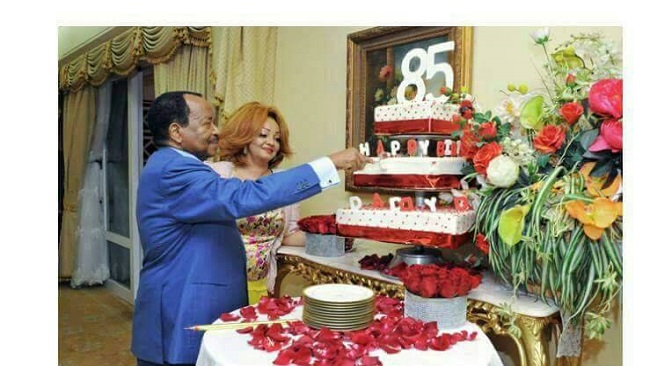 Many observers have remarked on the recent photo published by Cameroon Concord News Group on President Biya’s 85 birthday celebration forcing us to hire the services of some photo experts to scrutinize the birthday pictures.

The observed animosity and discomfort was evident from the very first photo snapped of the event reportedly hosted at the Unity Palace. The photos showed an elaborate cake with President Biya and his wife grinning with merriment.

Cameroon Intelligence Report has clarified the photo to be a Photoshop modification of a half decent computer artist. Upon scrutinizing the photos they concluded that; 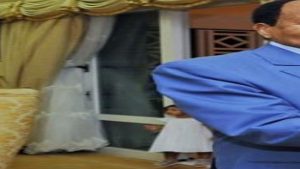 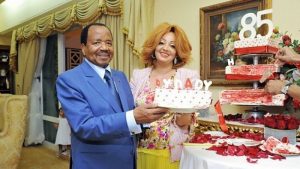 The photos released by the presidency of the republic purporting to show a healthy Paul Biya, may as well just be another ploy by the ruling CPDM crime syndicate to mislead national and international public opinion about his health.