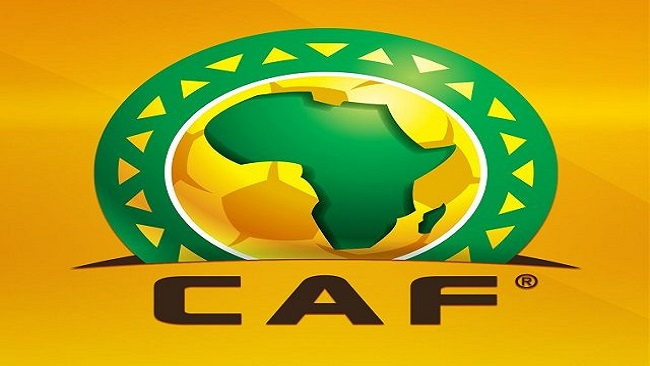 Comoros have turned to Caf Statutes seeking Cameroon’s expulsion from the 2019 Afcon qualification after the Central Africans lost hosting rights. Comoros have written to Caf asking for the disqualification of Cameroon from the 2019 Africa Cup of Nations (Afcon) finals after the Central Africans lost rights to host next year’s edition.

The stripping of Cameroon’s 2019 Afcon hosting rights could lead to a legal wrangle as Comoros seek to evoke Caf statutes for the Indomitable Lions to be expelled from the tournament. Caf found Cameroon ill-prepared to stage the tournament and withdrew mandate which would be handed to another country before the end of this year.

According to Article 92 of Caf regulations: “If a country having been entrusted with the organisation of the final tournament of the Africa Cup of Nations is desisting or the tournament is being withdrawn from it, it shall be subject, in addition to further disciplinary sanctions, to a fine fixed according to the following scale:

“92.3. Withdrawal notified within one year before the date of the final tournament: a fine of five hundred thousand (500,000) U.S. dollars and a suspension of the next edition of Afcon of it’s A national team, without considering the concerned edition.”

Strengthening their case, Comoros have cited the case study of Morocco being expelled from the 2015 Afcon finals after withdrawing their hosting responsibility.

Also cited were Kenya who had the 2018 African Nations Championships (Chan) taken away from them and expelled from the tournament for not being ready to host.

The Madagascar national Under-17 team were also booted out of the 2017 Africa Cup of Nations Under-17 finals after they had hosting rights withdrawn from them for ill-preparedness.

Comoros General manager Saadi Ben Amir confirmed that they had raised issues with Caf. “I was with my president this morning and he sent a letter to Caf asking for clarification,” Ben Amir was quoted as saying by Afrik Foot.

“We are asking for the application of the regulation, and more specifically Article 92, which states that a country which is withdrawn from the organisation of Afcon does not participate in the edition in question.”

Interestingly, Cameroon host Comoros meet in the final Afcon qualifier and if the latter wins, they would book a place at the finals for the first time ever in their history. The two teams are separated by three pints in Group B which has Morocco as leaders.