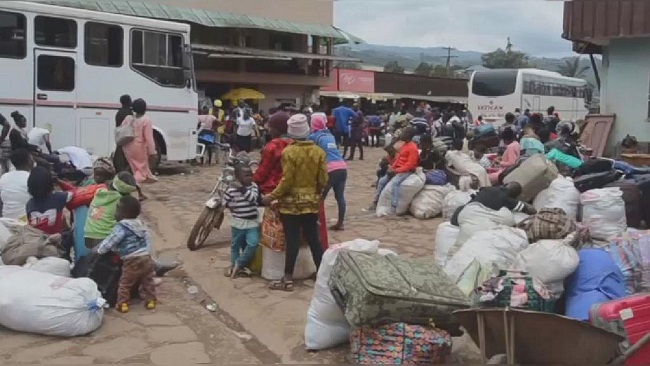 The World Health Organisation (WHO) Regional Office for Africa in Brazzaville, Congo, says the number of Coronavirus (COVID-19) cases in Africa has risen to over 14,000.

The breakdown on the WHO African Region COVID-19 dashboard showed that South Africa, Algeria and Cameroon had continued to top the list of countries with the highest reported cases.

According to the dashboard, the countries with the lowest confirmed cases are South Sudan, Sao Tome and Principe, Burundi and Mauritania and Gabo Verde.

It showed that South Sudan and Sao Tome and Principe were the lowest confirmed cases, which had four cases each with zero death.

Burundi is the second country with the lowest confirmed cases with five reported cases and zero death.

Mauritania and Gabo Verde are in the third category with the lowest cases as the country had recorded seven confirmed cases each with one death.

Also, the dashboard showed that coronavirus cases had risen to 323 in the past two days from 288 confirmed cases with 10 deaths in Nigeria.

The agency, however, thanked the health workers at front lines of the coronavirus response.

“We in the health care profession are the ones to step in to help people in times like these; we have to be psychologically prepared,’’ Joyce Kaguura, ICU Nurse, Kenyatta University Hospital, responded.