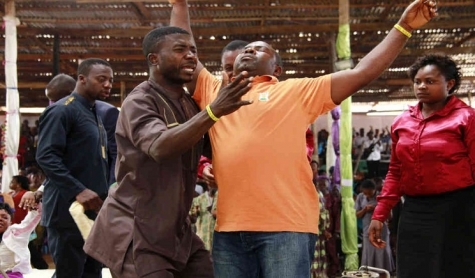 World Watch Monitor reports, Cameroon has previously enacted similar measures – like the order to close dozens of “noisy” churches in 2013.

Phil Clark from the University of London said Pentecostalism is growing in Rwanda – and church closures there are much more politically influenced than the government says. He said it signals that they’re under observation.