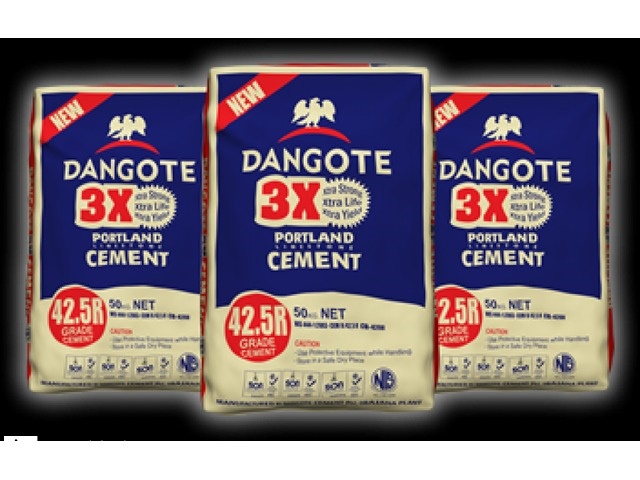 In the first nine months of 2019, Dangote Cameroon reported a decrease in its domestic performance with sales down six per cent.

The decline in performance has been attributed by the company due to persistent security problems in the northwest and southwest regions, where economic activity has been slowing down due to fighting between secessionists and defence forces.

In the first half of this year, Dangote had already reported a decline in activity, seeing its sales at 0.6Mt, or down 7.1 per cent YoY.