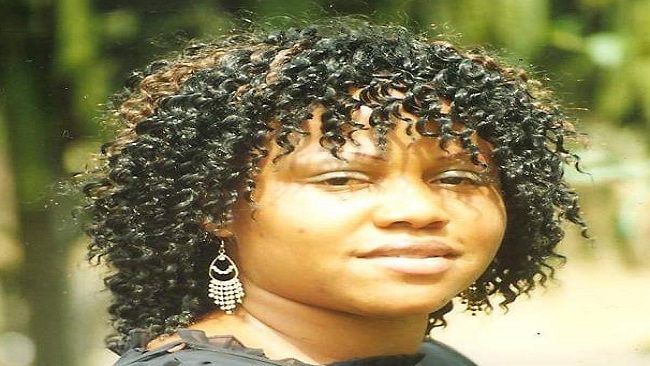 Deportation of Southern Cameroons Asylum Seekers: Why Europe should not follow the US in making a dramatic regression in the protection of human rights 0

On the 14th of October 2020, an airplane carrying onboard over 100 English speaking Cameroonians from the United States landed at the Douala International Airport in French Cameroun into the waiting hands of a French Cameroun security squad stationed at the airport. Their fate is now a mystery.

Nations are bound by the principle of non- refoulement as defined in article 33 of the 1951 convention relating to the status of refugees which prohibits the expulsion or return of refugees to areas they have fled from.

The decision by the Trump administration to deport a hundred English speaking Cameroonians was a flagrant violation of international convention. The United States should know better. It is rewarding that the United Kingdom of Great Britain and Northern Ireland, Germany, Sweden, Norway and many EU nations, still hold close to their hearts the protection of human rights and freedoms especially those of refugees and asylum seekers from war ravaged Southern Cameroons.

With the recent deportation of vulnerable asylum seekers by the United States government to Cameroon, the United States has moved one step away from this prestigious circle of rights defenders. It is no news anywhere in the world that what is going on in the former British Southern Cameroons in particular, and Cameroon in general does not only constitute human rights abuses but genocide in gestation.

We of the Cameroon Concord News Group are appealing to the European Union including the powerful Scandinavian countries particularly Sweden and Norway harboring a sea of Southern Cameroons asylum seekers not to follow the US example as there cannot be any reason to justify sending asylum seekers back to a country they have fled from in the middle of a war.

Cameroon Intelligence Report gathered that Tanyi Manyi Enow Clodia, Kingsley Betek and Irene Nanyongo are among the latest Southern Cameroonians who reportedly fled to Sweden, Germany and Canada respectively.  A source deep within the Centre for Human Rights and Democracy in Buea identified Tanyi Manyi Enow Clodia as an expectant mother who arrived Sweden on the 14th of August 2020 with a student permit amid death and kidnapping threats from soldiers loyal to the regime in Yaounde.

Based on recent figures from the UN High Commissioner for refugees, there has been a 56% increase in the number of people seeking political asylum from the Cameroons. And that number has increased since November 2016 due to the ongoing war in Former British Southern Cameroons.

It remains really strange and inexplicable how with all the statistics and evidence available on the ongoing crisis in Cameroon, and despite letters from some congressmen and women asking for the process to be delayed for more evidence, the Texas officials succeeded in deporting helpless asylum seekers to Cameroon, a country where the abuse of human rights has become a norm and a daily occurrence.

This process of deportation has smeared the dreadful image of the United States’ already injured human rights image. The country has missed an opportunity to demonstrate to the world that it does not side with the regime Yaoundé regime. Sweden, Germany and the UK should not go down the US path.