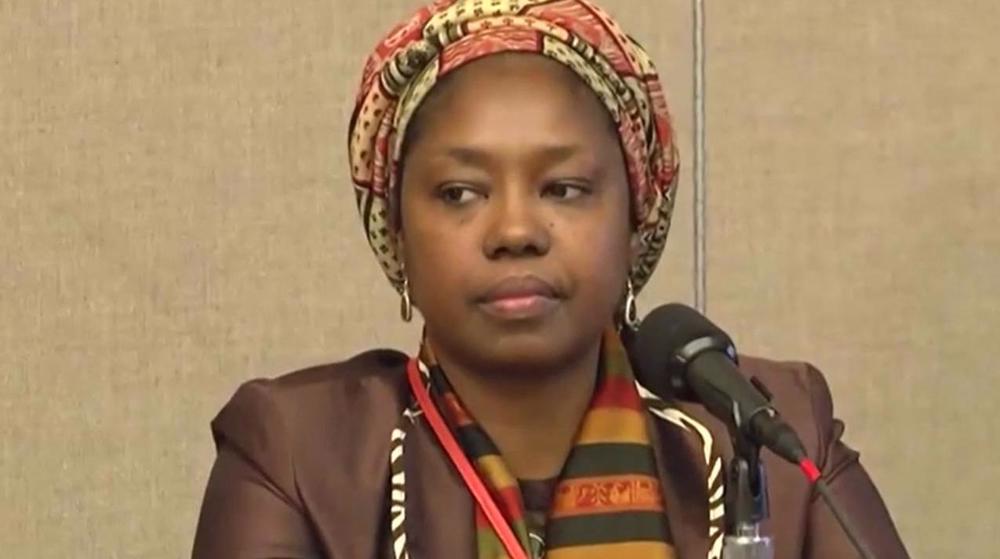 A close adviser to the head of Sudan’s sovereign council and a key figure behind burgeoning clandestine relations between the Northeast African country and the Israeli regime has died of the novel coronavirus after being flown to Occupied Territories to receive treatment.

The Israeli medical team arrived too late when the Sudanese diplomat was already in critical condition. Gadaheldam later died from complications stemming from the coronavirus.

Earlier this week, the office of Israeli prime minister Benjamin Netanyahu revealed that the 70-year-old chairman of the Likud party and Sudanese leader, Abdel Fattah al-Burhan, had a telephone conversation on the first day of Eid al-Fitr holiday, which marked the end of the holy Muslim fasting month of Ramadan.