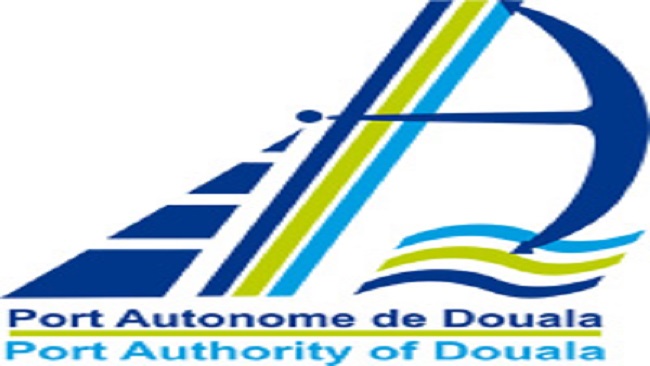 The effects of the unfavourable economic situation in Southern Cameroons continued to be felt on customs revenue with declines of 39.3% and 93.8% respectively in the Southern Zone (excluding SONARA) and Northern Zone.

This is contained a 2019 report released by the Cameroon Customs Department. The report also pointed out that the Southern Cameroons crisis has impacted the Economic Partnership Agreement (EPA) between the European Union and Cameroon and has greatly affected trade between Nigeria and Cameroon.

According to the customs administration, the crisis is disrupting Nigeria’s imports from Cameroon such as rice, cocoa, eru, rubber, maize, cassava and plantain tubers, as well as chilli peppers including mangoes while Cameroon’s import of spare parts and electronic products has also been brought to a standstill.

The customs authorities indicated that the Economic Partnership Agreement (EPA), implemented since 04 August 2016 which provides for the dismantling of tariffs between Cameroon and the European Union has also led to tax losses of CFAF 7.7 billion in 2019 against CFAF 4.3 billion in 2018, an increase of 78%.

As a reminder, this agreement enshrines the opening of the Cameroonian market to 80% of imports from the European Union in three stages corresponding to three groups of products.