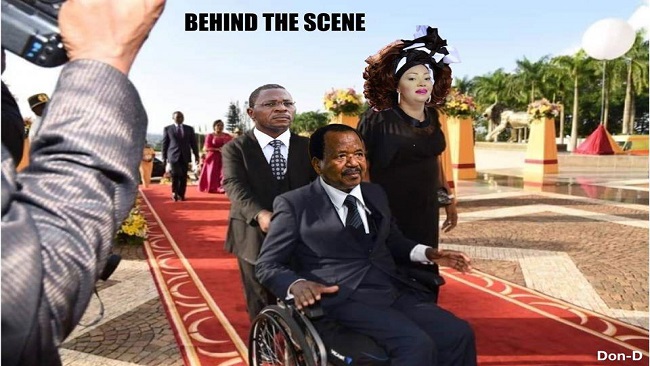 Soldiers have been deployed onto the streets of Cameroon ahead of protests planned for Tuesday which call for President Paul Biya to resign amid escalating ethnic tensions.

Those planning to take part in the demonstrations, called by opposition leader Maurice Kamto, have been threatened with “life imprisonment” after government figures accused him of insurrection.

His Cameroon Resistance Movement has called for peaceful protests to demand Mr Biya’s resignation and that regional elections in the English-speaking regions of Cameroon be reformed to include marginalised communities.

Some 17 per cent of Cameroon’s population of 17 million live in the two Anglophone regions.

The military mobilisation comes as the government fears that demonstrations could spark severe public disorder as tensions continue to rise.

At least 3,000 have been killed and 730,000 people internally displaced in clashes with the security services over the past four years.

In June, the Norwegian Refugee Council said for a second year running that Cameroon topped the list as the most neglected crisis on the planet.

Opposition figures claim that scores have been arrested ahead of Tuesday’s protests.

According to eyewitnesses, men in military fatigues detained at least eight motorcycle-taxi drivers who were reading opposition newspapers.

Government minister Paul Atanga Nji said: “I want to sound a stern warning to unscrupulous politicians looking for cheap popularity with a hidden agenda that they will face the law in case of any public disorder.”

But Mr Kamto, who claims that the 2018 presidential election won by Mr Biya was rigged, insisted the protests would go ahead despite state oppression.

“Our fight against the dictatorship is heading towards its critical phase. Despite the essentially peaceful nature of our struggle for the freedom and development of our country, the regime once again resorts to terror and judicial barbarism,” he said.

“As I have said repeatedly, we want to get out of the dictatorship.”