Didier Drogba, former Ivorian skipper has been celebrated by two of his former colleague footballers tagging him as an ambassador for the game in Africa.

Ghanaian international Michael Essien played along with Drogba at English Premier League side Chelsea – both were brought in by Portuguese manager, Jose Mourinho.

Essien who is also in the twilight of his career thanked Drogba for being an inspiration to many in the game and wished him well in his future endeavours. 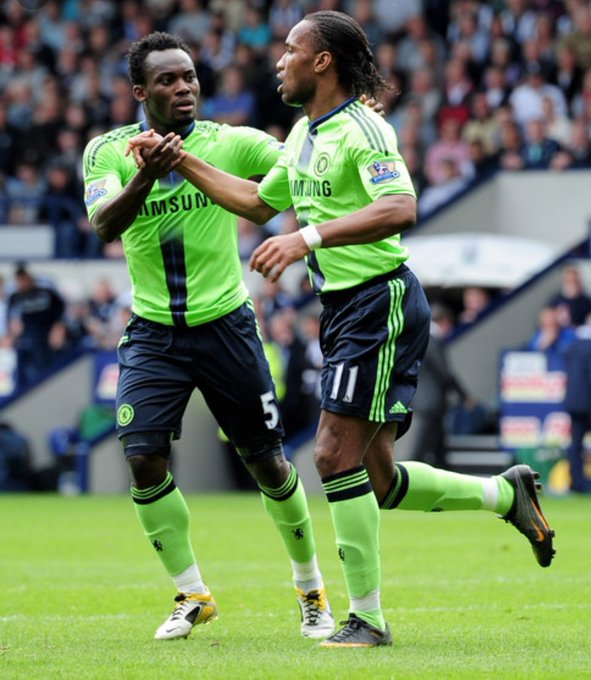 For his part, Togolese skipper Emmanuel Adebayor who still plies his trade in Turkey said Drobga was a competitor at the club and national team levels. “

But deep inside, I know we are fighting the same fight, which is to make Africa proud. You have done it so well over the years. I watched you work so hard,” he added. 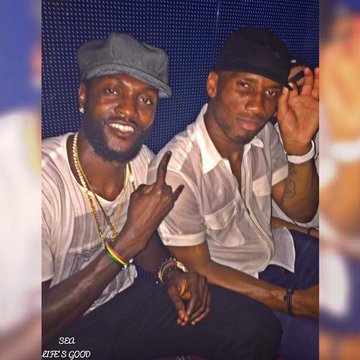 Drogba on Wednesday announced his retirement from the game calling time on a 20-year career in which the bullish centre forward won four Premier League titles and the 2012 Champions League.

His final club stint was in the United States for Phoenix Rising. He had two spells at Chelsea, scoring 164 goals in 381 games having spearheaded the west London club’s revival under owner Roman Abramovich.

He moved to Olympique de Marseille in 2003 and a year later was signed by Chelsea where he became the attacking focal point of the team under Jose Mourinho and helped the club win their first top flight English title in 50 years.

He went on to win three Premier League titles in his first eight years at Chelsea as well as four FA Cups and two League Cups.

His first spell in west London ended on a high as he scored the winning penalty in the Champions League final shootout against Bayern Munich having also equalised with a thumping header to force extra time.

He had spells in China and Turkey before returning to Chelsea where he won a fourth Premier League title and a third League Cup, leaving the club as their fourth highest scorer of all time.

Drogba, who made than 100 appearances for the Ivory Coast and was voted African footballer of the year twice, ended his playing days with Phoenix Rising where he was a player-owner.