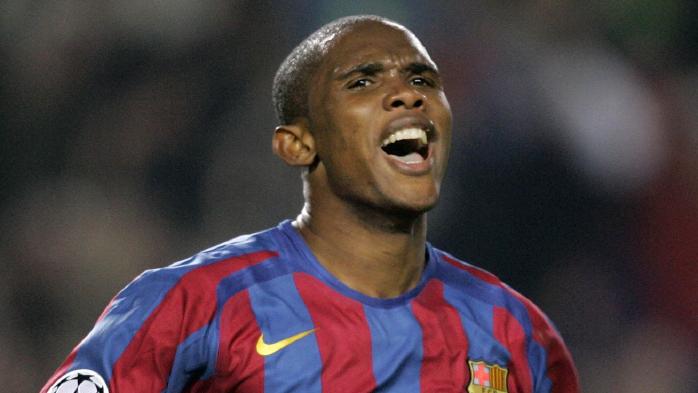 The Cameroon legend retired from football in September 2019, after spending a year at Qatar SC but he could make a surprise return to the pitch to help Antonio Pedreno’s side ahead of their Copa del Rey outing against Levante on December 16.

According to the club president, the deal is at a ’50-50’ level with support from their sponsors and a decision on the transfer would be made in the coming days.

“At this time of the morning I would say that the signing of Samuel Eto’o by our team is at 50-50,” Pagniello told Marca.

“Next week we will know if we can sign Eto’o. If not, we have a Plan B prepared.

“We have several investors in Mexico and the Emirates who can financially compensate the operation.

“If we sign him, it is the manager’s job to align him. But we are clear that the game against Levante is very important and that it is time for there to be exceptions.”

Racing de Murcia are the most successful club in the Spanish second division with eight Segunda Division titles.

Eto’o is historically the most decorated African Footballer of the Year recipient alongside Yaya Toure with four awards each.

Aside from his achievements on the international stage with Cameroon, the 39-year-old enjoyed a successful career in Europe at Barcelona and Inter Milan where he won four Champions League trophies in total, amongst other domestic honours.