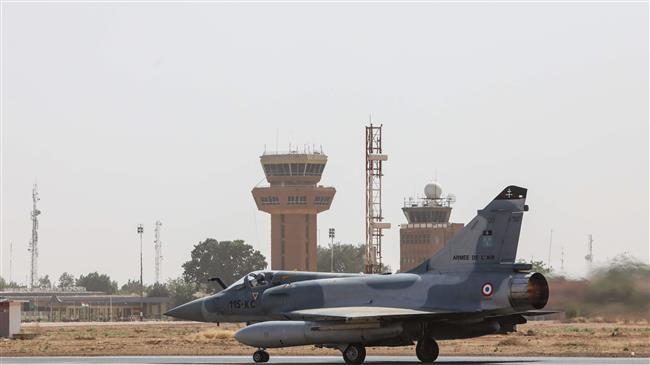 The European Union is to double the budget allocated to a multi-national force in West Africa’s Sahel region as part of a declared mission to crack down on militancy and human trafficking there.

Europe fears that growing instability in the Sahel region of Africa — an arid land mass lying to the immediate south of the Sahara Desert and stretching east-west across the breadth of the African continent — could worsen the already high levels of human trafficking toward Europe and create a springboard for militant attacks on the West.

“There is a direct European interest in restoring stability to the region,” a senior EU diplomat said as quoted by media reports published on Friday. “There is a general awareness now that the future of the European Union is also the future of Africa.”

The deaths of two French soldiers in Mali this week and four US soldiersin Niger in October last year, where most Americans did not know the United States had forces, has highlighted the security threat in the vast scrublands spanning from Mauritania to Chad.

To address the mounting security threats, Brussels and Washington have devised a two-sided strategy, including military and development aid in Africa.

The West created the G5 Sahel force — made up of troops from Mali, Niger, Chad, Burkina Faso, and Mauritania — to counter militancy in the region. The Western-backed force is to receive more than 400 million euros (494 million dollars) to be able to meet its declared objectives.

The new budget is almost double the 250 million euros it has now.

France, which has more than 4,000 troops in the region, has been frustrated that it is the only EU member with combat troops on the ground, although others have contributed trainers.

Meanwhile, the International Committee of the Red Cross (ICRC) warned that the military approach alone would not be effective and called for greater efforts to relieve the roots of the conflict, namely poverty, poor governance, and climate hazards.

“When you add more weapons, you add more suffering,” Patrick Youssef, the deputy head of the ICRC’s operations for Africa, told Reuters. “That needs to be accompanied with real measures to alleviate the suffering that is the main reason why this war was created.”