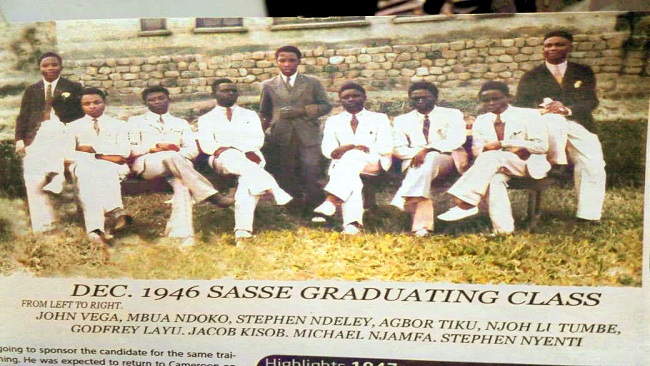 I must inform you that my classmates have all ascended into Heaven, and I am the only slow survivor, repeating a class because of unfinished homework which, when completed, I too will get promoted to Paradise!     Oma nanu  Mola