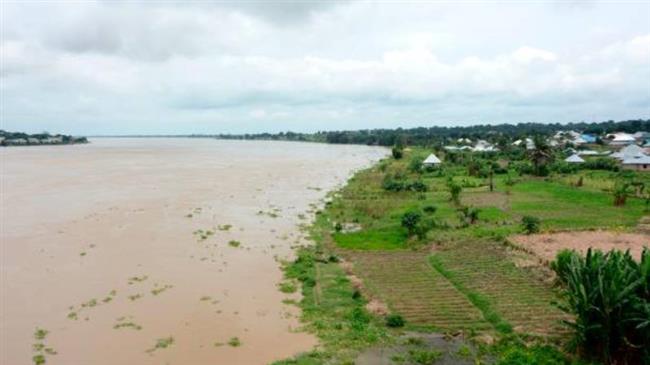 Flooding kills 49 in Nigeria, 20 others missing 0

Flooding caused by torrential rains on Nigeria’s border with Niger has left 49 people dead and another 20 missing, the emergency services said on Tuesday.

Five villages in Jibia district were affected after a river burst its banks after hours of heavy rains overnight Sunday, Aminu Waziri, the head of the Katsina state emergency management agency, told AFP.

“We have recovered 49 dead bodies from the five villages and we are still searching for 20 others,” he added.

Twenty-four of the victims were washed away by to Mada Rumfa and Kantumi villages in neighboring Niger.

“Some of the victims were pulled from the rubble of their collapsed homes,” said Waziri.

More than 2,000 people displaced by the flooding were sheltering in primary schools in Jibia, while 27 injured had been taken to hospital.

“The state government has released relief materials for the affected persons and we have also asked for intervention from the national emergency management agency.”

Flooding is common in many parts of Nigeria during the rainy season which runs from May to September.

On Tuesday, local media quoted the meteorological agency as warning of flooding in many parts of the country this year because of “shift in rain pattern,” with some areas recording higher-than-usual rainfall.

In 2012, Nigeria suffered disastrous floods across 30 of its 36 states, in which hundreds of people died and about two million were left homeless.