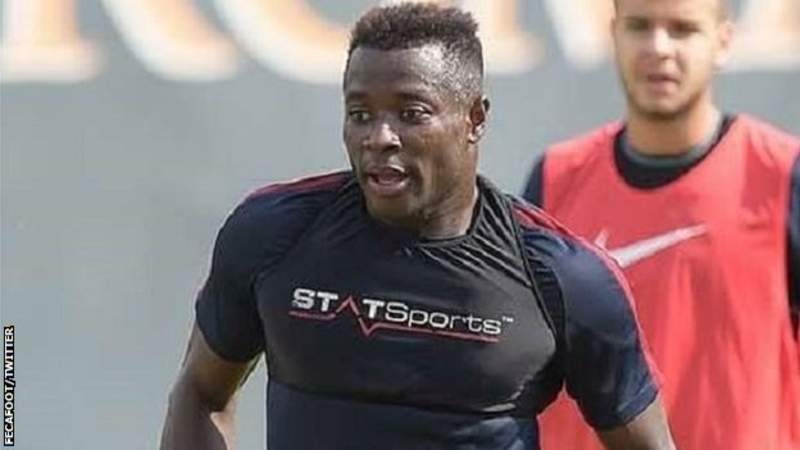 Rudiger, who played at Serie A club Roma during Bouasse’s time there as a youth-team player, expressed his sorrow at the “horrible news”.

“I’m so sad about it. Rest in peace, my brother,” Rudiger tweeted.

“A young talent gone too soon from us. Condolences to the entire family.”

“The club is desperately saddened to learn of the untimely death of former Primavera player, Joseph Bouasse Perfection.”

“The thoughts of everyone at #ASRoma are with all those closest to him,” Roma tweeted.

Bouasse also spent some time at Vicenza before moving to Romanian side Universitatea Cluj.