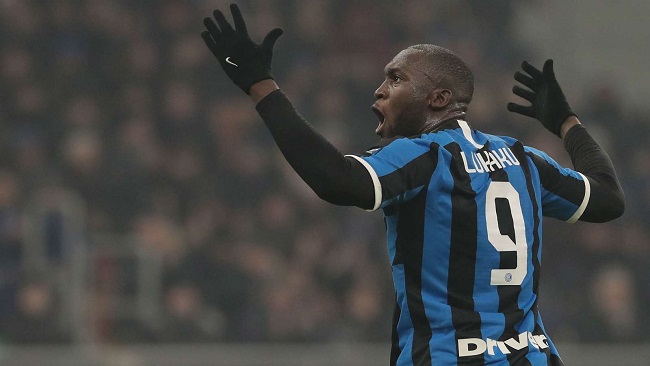 The Belgium international opened the scoring for the Black and Blues in the 10th minute of the game after he was set up by Christian Eriksen.

The strike is the 18th league goal of the former Manchester United and Everton striker, thus becoming the seventh Inter player to reach the 18 goal-mark in a single Serie A campaign after Cameroon legend Samuel Eto’o, Mauro Icardi, Diego Milito, Zlatan Ibrahimovic, Christian Vieri and Ronaldo.