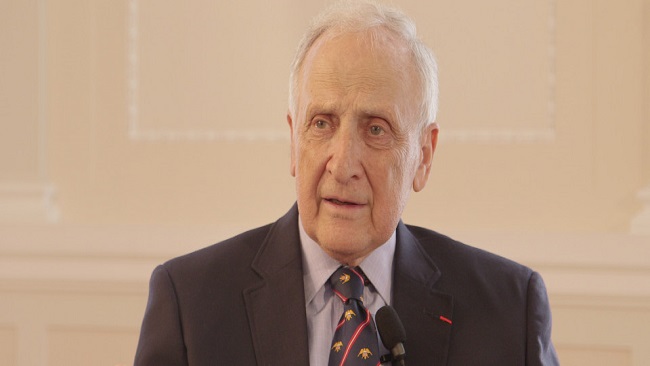 A former American diplomat Herman Jay Cohen has called on President Biya to step down. Ambassador Cohen made public his position via a tweet message dated 22 September 2020 in which he advised the Cameroonian dictator to emulate the example of his Algerian counterpart, Abdelaziz Bouteflika.

The much respected former US diplomat was reacting to opposition protest that took place in several major cities in French Cameroon. Cohen bluntly told President Biya to step down for the sake of his people, tightening international pressure on Yaounde while the wider world condemned Biya’s violent crackdown on protests on Tuesday.

“Popular anti-government protests have spread from the English-speaking west of #Cameroon to the streets of the capital Yaoundé. President Biya should follow the example set by former President Bouteflika of Algeria and retire with the dignity and esteem of old age,” the former US Under Secretary of State for African Affairs wrote.

For several months now, Ambassador Cohen has been interested in the socio-political situation in Cameroon, especially the Southern Cameroons crisis. He has consistently called on the Cameroonian government to organize frank and inclusive dialogue with the jailed leaders of the Southern Cameroons Interim in order to find a peaceful solution to the crisis.